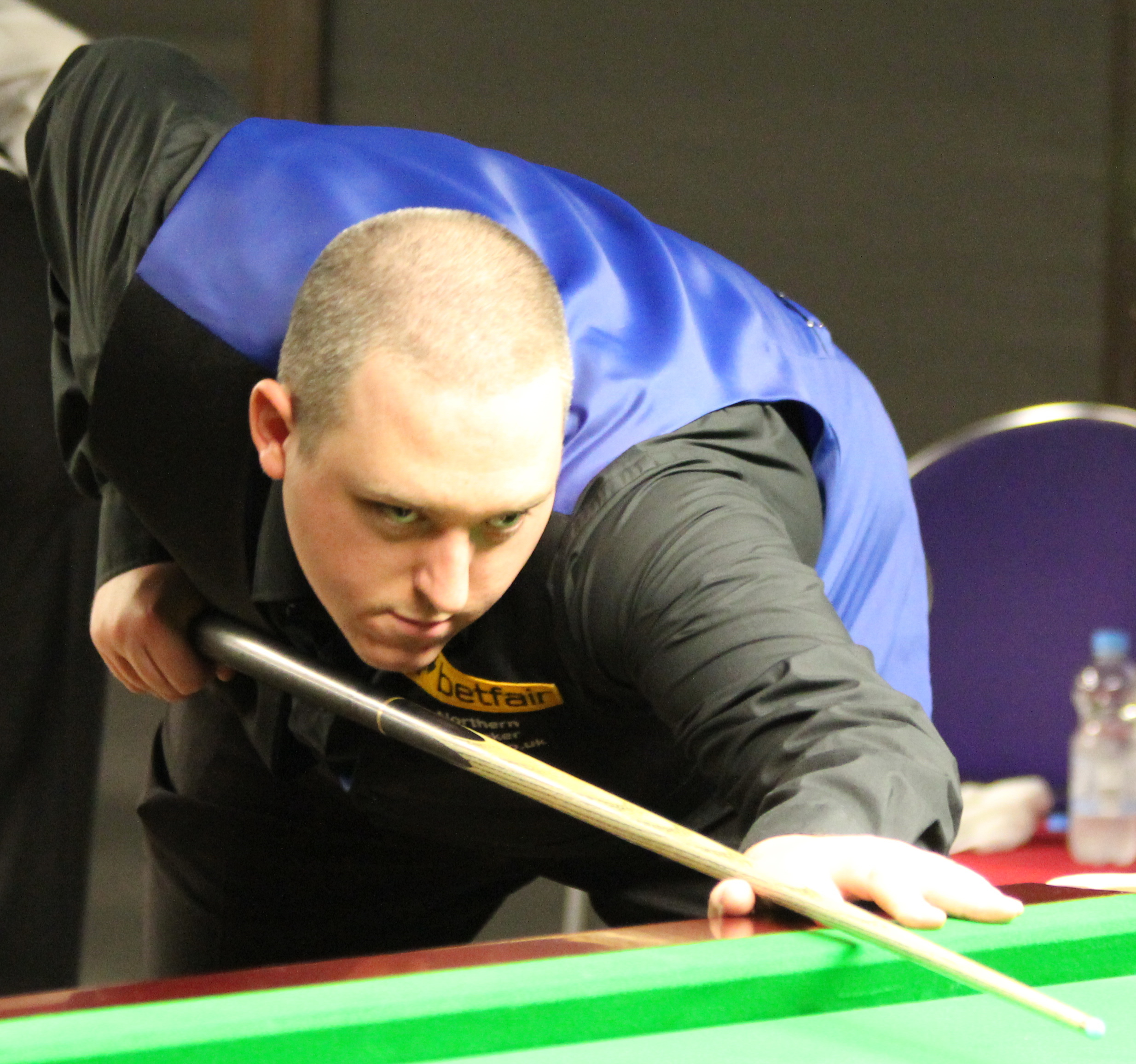 David Grace (born 5 May 1985) is an English professional snooker player and painter. After being a successful junior and amateur player, notably winning the English Amateur Championship in 2005 and 2008, he became a professional in 2008, gaining his place by winning the 2008 European Snooker Championships, where he beat Craig Steadman in the final.

In 2009, Grace took part in the men's singles snooker competition at the World Games in Kaohsiung, finishing as the runner-up in this event, winning the silver medal. He entered the 2015 UK Championship as the world number 81, but progressed through to his first ranking event semi-final which he lost 6–4 to Liang Wenbo. Grace fell off the tour in 2018, but regained his place on the tour in 2019 after finishing in the top two on the Challenge Tour 2018/2019 ranking list. This earned him a two-year card for the 2019/2020 and 2020/2021 seasons.