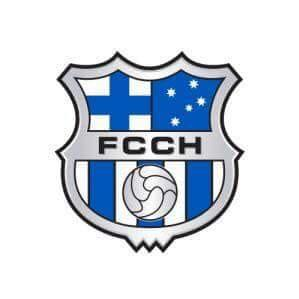 Founded in 1975 Clifton Hill FC has had much success over the years, moving up through district (League winners 1976) and provisional leagues competitions, before finally hitting the Victorian State League Division 2 in 1999.[] They moved all over the place through the conference style division, before finally achieving promotion to the Victorian State League Division 1 in 2007 after winning the Division 2 championship that season.[]

Promotion day ensued amidst a carnival atmosphere with Clifton Hill's final game of the season held over to a stand-alone Saturday given weather the weekend prior. Fans flew in from all over the land to dine on Australia's finest souvlaki and hamburgers and watch Clifton Hill rout their hapless opponents 7–0, in the process consigning rivals Banyule, to yet another season in Div 2.[]