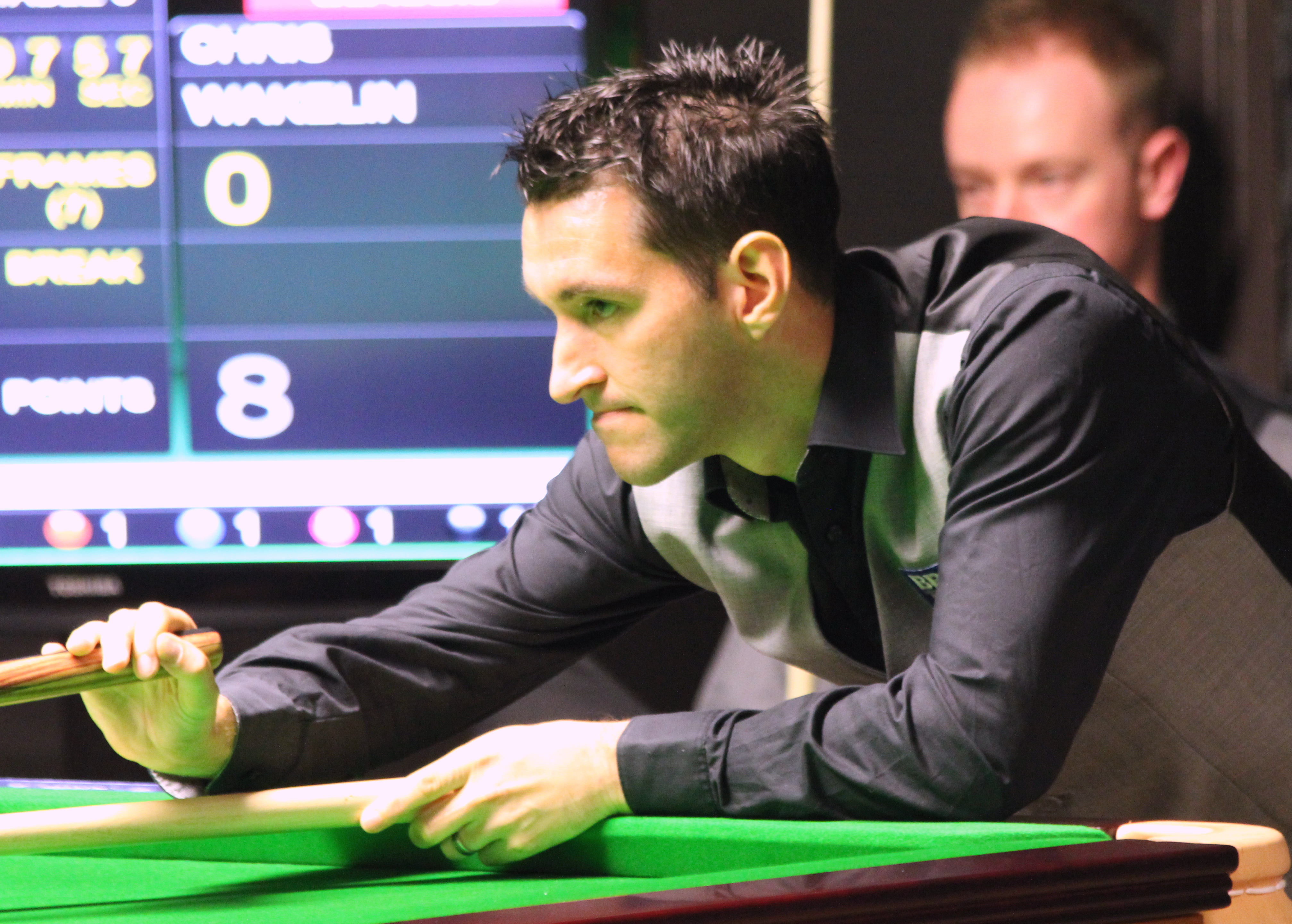 Tom Ford (born 17 August 1983) is an English professional snooker player from the Midlands. Ford reached the final of the 2016 Paul Hunter Classic, before losing the final 2–4 to Mark Selby. He also reached the semi-final of both the 2018 UK Championship, and the 2019 English Open.

Ford has compiled five maximum breaks in competitive play, and over 200 century breaks.